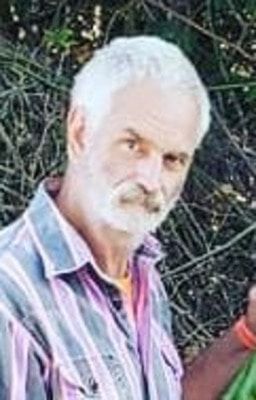 Michael Wayne Butler, 60, of Grand Saline, passed away in the early hours of January 21, 2021.  He was born on October 16, 1960 to Bill and Lillian (Allen) Butler.  He has four children, Ashley (Butler) Taylor, Chasity (Butler) Davis, Cody Butler, and Bradley Butler.  Michael was preceded in death by his father, Bill.
He is survived by his four children and three grandchildren, his mother Lillian, his sisters Sharon (Butler) Fowler, Judy (Butler) Smith, and Mary Beth (Butler) Carter as well as his brother Billy Butler.

Lady Indians Played 'One of the Most Competitiv...