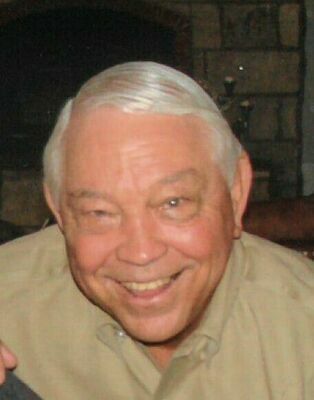 Mr. Lonny Humphrey, 84, of Grand Saline, passed away January 19, 2021, in Tyler. He was born January 8, 1937, in Van Zandt County to Dick & Iva Claude Marrett Humphrey. He spent all of his life in the Grand Saline area where he was an independent insurance agent and also had co-owned Mineola Packing. Mr. Humphrey founded "The Glory Dome" and pastored there for many years. Lonny was an avid bird hunter and enjoyed all sporting events in Grand Saline. Along with Shirley Anderson, he started the tennis program at GSISD that went on to win several state championships. He was preceded in death by his parents, Dick Humphrey, and Iva Claude & Earl Taylor, and grandson, Luke Humphrey.

Considering the State and CDC's current guidelines for COVID-19, please understand the need to keep a safe distance between those in attendance and wear a mask. We are all navigating the evolving situation together and want to honor Mr. Humphrey and his family while keeping everyone healthy.

Thank you for your understanding and support.