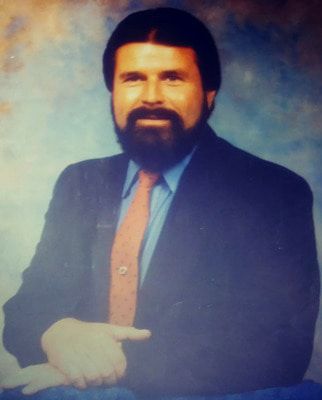 Services for Mr. Lloyd Douglas Erwin, 72, of Fruitvale, were scheduled for 2 p.m., Friday, October 9, 2020, at Edgewood Church of Christ, with Don Cannon officiating.

Mr. Erwin passed away October 5, 2020, at his home in Fruitvale. He was born November 3, 1947, in Grand Saline, to Frank & Frances (Sullivan) Erwin. He spent most of his life in the Grand Saline/Fruitvale area where he graduated from GSHS, Class of 1966. During his lifetime, he was a very active, faithful member of the Church of Christ. His father, Frank, established Erwin Concrete in 1946. Lloyd took the business over in 1978 and has operated it to the present. Lloyd also served on several different boards including the Fruitvale ISD School Board, Fruitvale Water Board, and Fruitvale Housing Authority Board. He also served on the VZ County Emergency Management Team alongside FEMA. Lloyd served many years on the VZ County Sheriff’s Posse. His favorite pastimes were fishing, hunting and spending time with his family, especially his grandchildren, Ty and Caden. Mr. Erwin is preceded in death by his parents, and brother, Billy Frank Erwin.