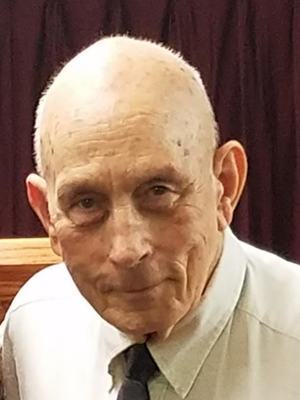 Mr. Winskie passed away June 2, 2020, in Tyler. He was born February 18, 1938 in Reidsville, GA, to Frederick & Bertie Lee Durden Winskie. He spent his early years in Pooler, GA and last 39 years in Grand Saline. Mark served in the US Army during the Cuban Missile Crisis. He served as a Pastor for 54 years with the last 30 years being at Richland Heights Baptist Church. Mr. Winskie was a chaplain for many years with Cozby-Germany Hospital and Autumn Woods Hospice. Mark was preceded in death by his parents; wife of 58 years, Norma Jean Jolley Winskie; sisters, Elouise Kilpatrick, Betty Sasser and Lavern Jones; and brothers, Dean Winskie and Louie Winskie.

Honorary pallbearers were his brothers, and the men of Richland Heights Baptist Church.

Memorials can be made to BMA Missions.