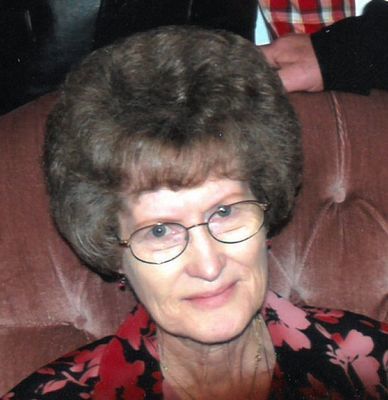 Dolores Ann Bradley Rohus, 84, Edgewood, passed away April 18, 2020 in a Tyler nursing home. She was born August 25, 1935, in Grand Saline, to Dewey Kile & Pearl Mae Woodall Bradley. Ann was raised in Grand Saline where she graduated from GSHS, Class of 1953. She and her late husband, William Herman Rohus, lived at Ft. Hood in Killeen for two years while he was serving in the Army, then lived in Wills Point for four years before moving to Edgewood in 1973. Mrs. Rohus was a member of New Horizons Assembly of God Church, had worked at Anderson Nursing Center and retired from Rockwall International as a typist after 28 years of service. She was preceded in death by her parents; her husband; and her sister, Jean Crocker.

Considering the State and CDC's current guidelines for COVID-19, Bartley Funeral Home will be limiting gatherings to 10 or less people. Please understand the need to keep a safe distance between those in attendance. We are all navigating the evolving situation together and want to honor Mrs. Rohus and her family while keeping everyone healthy. Thank you for your understanding and support during these confusing times.