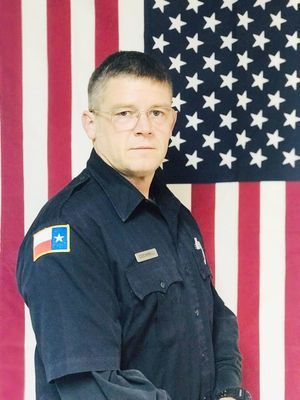 Mark Allen Cockrell passed away on January 21, 2020 at his farm outside Grand Saline, Texas. He was born on October 4, 1974 to Linda Kay Cockrell and Jacky Harold Cockrell in Tyler, Texas.

He began working at Southern Utilities and managed a service crew, he got his CDL license and worked at Target Distribution Center then worked at a paper mill in Forney before getting his Police badge when he worked security for TCOPS (highway resurfacing) and trained with Point Police in Point, Texas until the time of his death.

His body was cremated. There were no funeral or Memorial Service planned.

Mark was a loyal friend, a hard and dependable worker, and enjoyed his friends, family and farm.