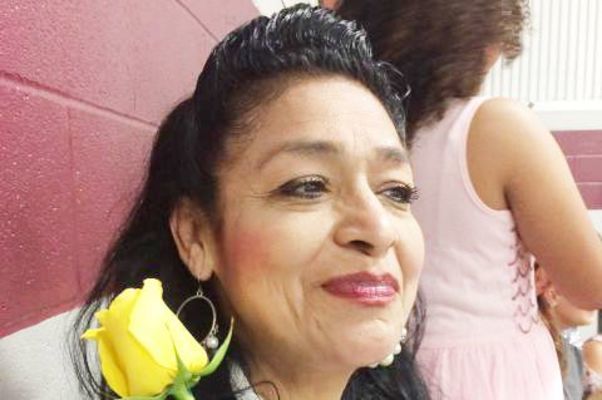 VAN ZANDT--Our final candidate running for Tax Assessor Collector is Irma Hayes.
Irma Hayes is married to Chris Hayes and they have four sons. Hayes describes herself as a strong conservative, and a hard worker.
Hayes’ experience includes her job as a deputy treasurer which she has done for over 12 years. Some of her duties were accounts payable, issuing jury and vendor checks, and notarizing for attorney’s and citizens.
Hayes also has 32 years of office management experience and a background in computer operations. Irma says, “It is critical to the efficient functioning of our county offices that those elected to run them have the experience and integrity to do so.
Hayes’ full address to the voters is below:

Announcement
My name is Irma Hayes and I am seeking the Republican nomination for Van Zandt County Tax Assessor Collector in the March Primary Election.
I have been with the county for over 12 years as a deputy treasurer, serving under four officials. Duties performed as deputy treasurer include: accounts payable, issuing jury and vendor checks, and notarizing for attorney’s and citizens. I have been involved with the county banking and compiled state unemployment and works and works compensation reports for the county.
During my time working in the treasurer’s office, I have relied upon my ability to work with other departments and used my organizational skills to meet required reporting deadlines.
With 32 years of office management experience and a background in computer operations, I vast knowledge of payable, payroll, and banking systems as well as human resources. In 2008, I worked for H&R Block and was tax certified. I have worked as an election judge during several past elections.
I have been married to Chris Hayes for 23 years. We have four sons.
As a strong conservative and a hard worker, I have dedicated myself to helping others in the community. I have served as the treasurer for the Martins Mill Little Dribblers and have volunteered for the Van Zandt County Veterans Memorial. I was also the Van Zandt County Republican Club secretary for five years. I have assisted in several political fundraisers including hosting one for Congressman Jeb Hensarling at my home in 2008.
I look forward to serving the people of Van Zandt County with honesty and integrity. We all have personal responsibilities in our offices. The rule of law applies to all elected officials.
It is critical to the efficient functioning of our county offices that those elected to run them have the experience and integrity to do so. I ask for your vote in the March Primary as your Republican candidate for Tax Assessor Collector. And remember, experience counts!