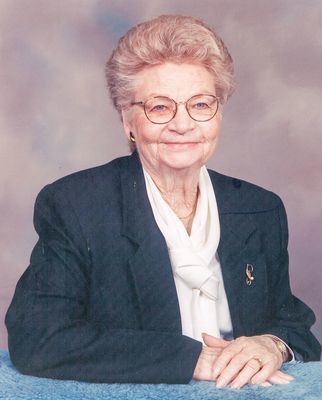 Services for Mary Katheryn Halbrook, 94, of Edgewood, will be held 2 pm Saturday, Jan. 13, 2018, at the Eubank Funeral Home in Canton with Paul and Joe Barrentine officiating. Interment will be in Oak Hill Cemetery in Edgewood.

Mary Katheryn was born November 1, 1923 in Winnfield, LA to Arthur Lee and Katheryn Loretta Rankin Gates. After graduating from Edgewood High School she married Layron Jareld Halbrook and got to travel the world during his career in the Air Force. She returned to Edgewood and worked for several businesses including: the City of Edgewood, The Edgewood Enterprise, Darby's Department Store in Edgewood and Grand Saline, Eubank Funeral Home and others. Mary Katheryn was a member of First Baptist Church in Edgewood.