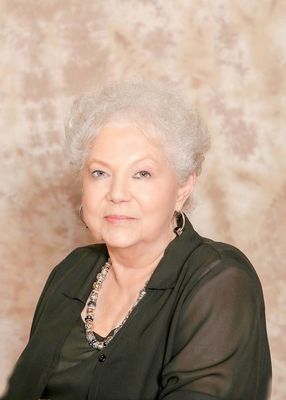 Interment will follow in Woodside Cemetery under the direction of Bartley Funeral Home, Grand Saline.

Nell was born in Stamford, Texas, August 21, 1934 to Clarence and Nita Oldham. She celebrated her victory over this earthly life on January 13, 2018. She moved to Grand Saline in 1964, was a member of First United Methodist Church, Athena Club and Beta Sigma Phi. She loved her children, grandchildren and great-grandchildren. She loved to dance and collect birds. She was a good listener and made friends so easily. She was preceded in death by her parents; stepfather, Elra Morgan; brother, Kenneth Oldham; husbands, Quitman Ivy and John Wheat; son, Jeffery Ivy; granddaughter, Jennifer Ivy; and grandson, Jonathan Carnes.