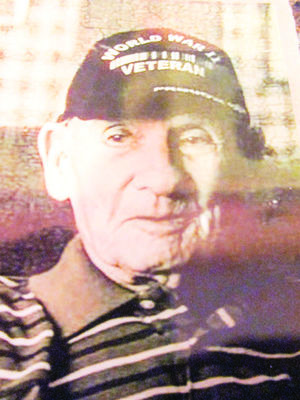 Honoring American military veterans is the focal point of the 41st annual Edgewood Heritage Festival on November 11, 2017.
A program at noon on Saturday will focus on the men and women who have served our nation.

Special appreciation for their dedication and bravery will be given by State Senator Bob Hall, State Representative Dan Flynn and emcee of the program Lt. Col. Cary Hilliard (USAF retired).
Senator Hall is a veteran, having served in the United States Air Force (Capt. retired).
Representative Flynn is Commander, Maritime Regiment, Texas State Guard.
Hilliard is also retired from the Air Force where part of his career was piloting C-130 airplanes. He is on the board of directors of the Van Zandt Veterans Memorial, located in Canton, Texas.
A trumpet ensemble under the direction of Bennett potter, Edgewood Middle School band director, will lead in the music to be sung by all attending.
Hilliard will lead the many attendees in pledging the American flag, and the playing of Taps will close the program.

The late Harold Staton of Edgewood will be memorialized for his service as a member of the United States Army 101st Airborne Division during World War II. Staton died May 30, 2017.
His family will be given a plaque commemorating his heroism as both a paratrooper and as a P.O.W.
Staton was born July 12, 1922, in Elk City, Kansas.
After his time in the military he graduated from Henderson State College in Arkadelphia, Arkansas and then later attained his master’s degree in education from North Texas University.
Staton was an outstanding resident of Edgewood, coaching football, basketball and laid the foundation for the Edgewood High School golf team.
After retiring, Staton worked full-time at the Edgewood Lumberyard.
He is survived by his wife Pat Staton of Edgewood and children Susan Bates, Staci Dunn, Hal Staton and the late Mike Staton. He is also survived by 10 grandchildren and 11 great-grandchildren.
The Edgewood Heritage Festival was started in 1976, the bicentennial celebration of The United States of America. Two hundred years before that time, brave men of the colonies fought for freedom beginning their history as American soldiers.