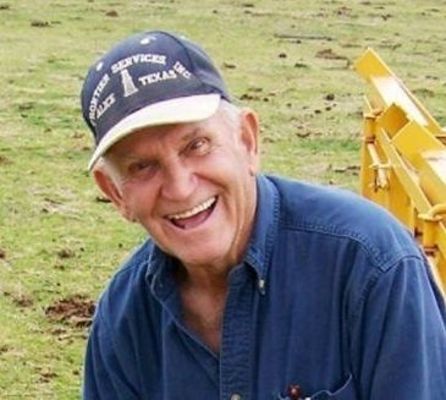 Services for Ralph J. Parker, 85, of Fruitvale were scheduled for 2 PM Tuesday, August 8, 2017, at the Eubank Funeral Chapel in Canton with Bro. Homer Morgan and Eugene Parker officiating. Interment will be in Barrett Cemetery.

Ralph passed away August 4 at Baylor hospital in Dallas due to an accidental fall at his home August 2nd. He was born September 1, 1931 in Fruitvale to Lannie and Connie Junell Parker.

Ralph served as a deacon for more than 50 years and was a member of the Lawrence Springs Missionary Baptist Church. He married Iva Nell King on August 15, 1952. He served as an MP in the US Army during the Korean War. Over the years he was a farmer, rancher, barber, rural mail carrier, and a quality control inspector for Texas Instruments. He was known locally for his scrumptious candied sweet potatoes, sweet potato pies, and pecan pies.

Visitation were 6-8 PM Monday at the funeral home. Visit www.eubankfh.com to sign the online guestbook.