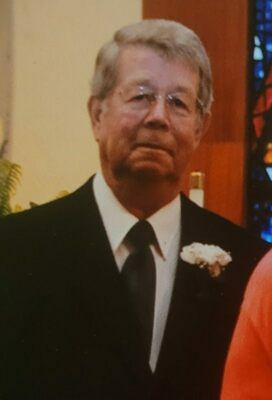 Mr. Joslin passed away Saturday, April 16, 2022, in Tyler. He was born April 26, 1940, in Grand Saline, to the late O.B. and Dorothy Bell Joslin. Don was a lifelong resident of Grand Saline and member of the Grand Saline High School Class of 1958. He married Linda Anderson on May 7, 1959. After Linda’s death, he married Vickie Brewer on February 4, 1981. He worked for Morton Salt for over 40 years before retiring. Don was a member of the First Church of the Nazarene. He loved his family, antique cars, working in his garden, and sitting on the patio watching the birds.

Don was preceded in death by his parents; his infant brother, Tillman; his wife Linda; and his daughter, Diana Joslin Sloan.

Meet The Candidates For School Board